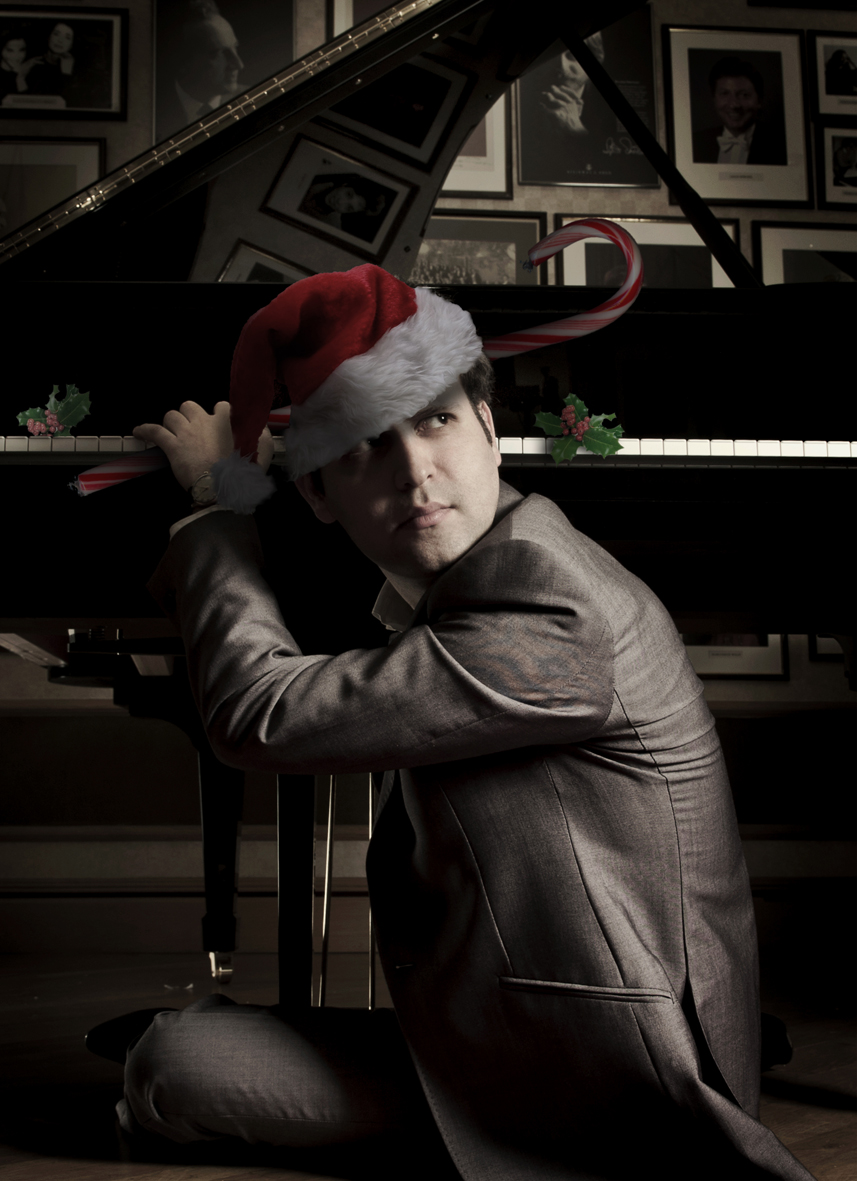 Adam’s dark re-imaginings of songs have earned him 20 million hits on YouTube (including the iconic London Underground song) and four number one albums in the iTunes comedy charts. He’s won the 2014 London Cabaret Award, written numerous TV shows and is a familiar voice on the Radio 4 Now Show.

“This made me very, very happy” Stephen Fry
“Bracingly intelligent… enormous fun” **** The Times
“Brilliant – it left us with eyeliner streaming down our face” ***** Cosmopolitan

NB: Unlike the majority of musical comedy, this is actually funny