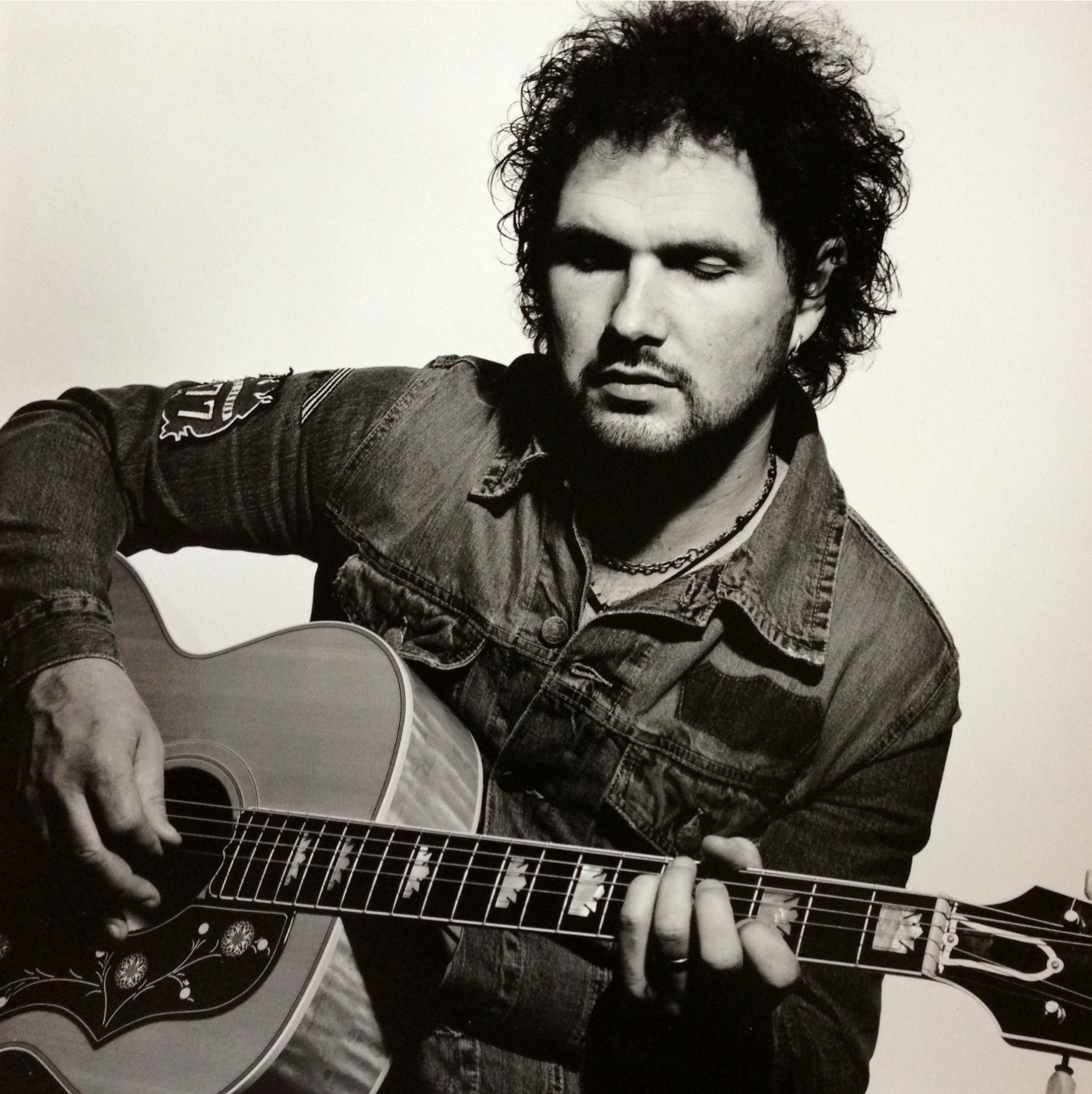 As a songwriter and performer, Brian Houston, has shared stages with the likes of Van Morrison, Robert Plant, Chuck Berry and Elvis Costello. Hailed as one of Britain’s great songwriters by veteran DJ Bob Harris, Houston recently relocated back to Ireland from Raleigh, North Carolina.

“If Ron Sexsmith and Elvis had a baby, then gave it to Bob Dylan to raise but then hired Van Morrison as a nanny, they’d name him Brian Houston!” Drew Marshall Radio Show

“A Belfast brogue, silky voice and some bloody great songs, Houston plies all his charm and charisma”. Toxic Pete

‘warmth, honesty and a great sense of humour … from Van Morrison to Country to Folk’. Bob Harris BBC Radio 2

“A writer of considerable warmth and wit” Uncut ***

With support from the James Dey Band.

James grew up in Bradford with four brothers, the house was full of music. James released ‘Landing Lights’ in 2005, composed for theatre companies for several years before finally completing his second album ‘the night-time’ in 2016. He aims to write music of “hushed beauty, telling small stories of seemingly unremarkable things”.