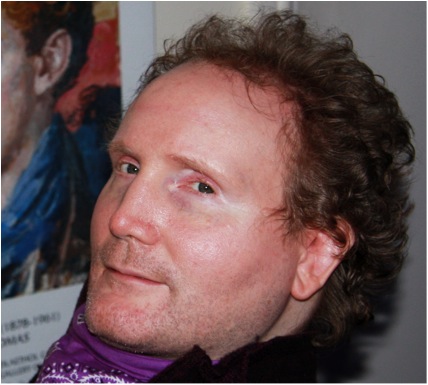 We are excited to be bringing to Seven Arts the following poets to read from their works :

OWEN LOWERY
“I am a poet and a writer whose latest project is entitled ‘Transitions’ in which transformation and transition are explored from a personal and wider viewpoint” . Owen is C2 tetraplegic and says that the subject of transitions is of great relevance given that his physical disability occurred when he was 18 due to a sudden spinal injury. Owen has appeared regularly on radio and television.

IAN DUHIG
A local poet who is well know nationally, Ian has written seven books the latest being ‘The Blind Roadmaker’. Ian has won the Forward Best Poem prize once and The National Poetry Competition twice.

NIALL CAMPBELL
Niall is another local poet but comes originally from South Uist. ‘Moontide’, his first collection was named inaugural winner of the Edwin Morgan Poetry Prize and he has also received the Saltire First Book of the Year.