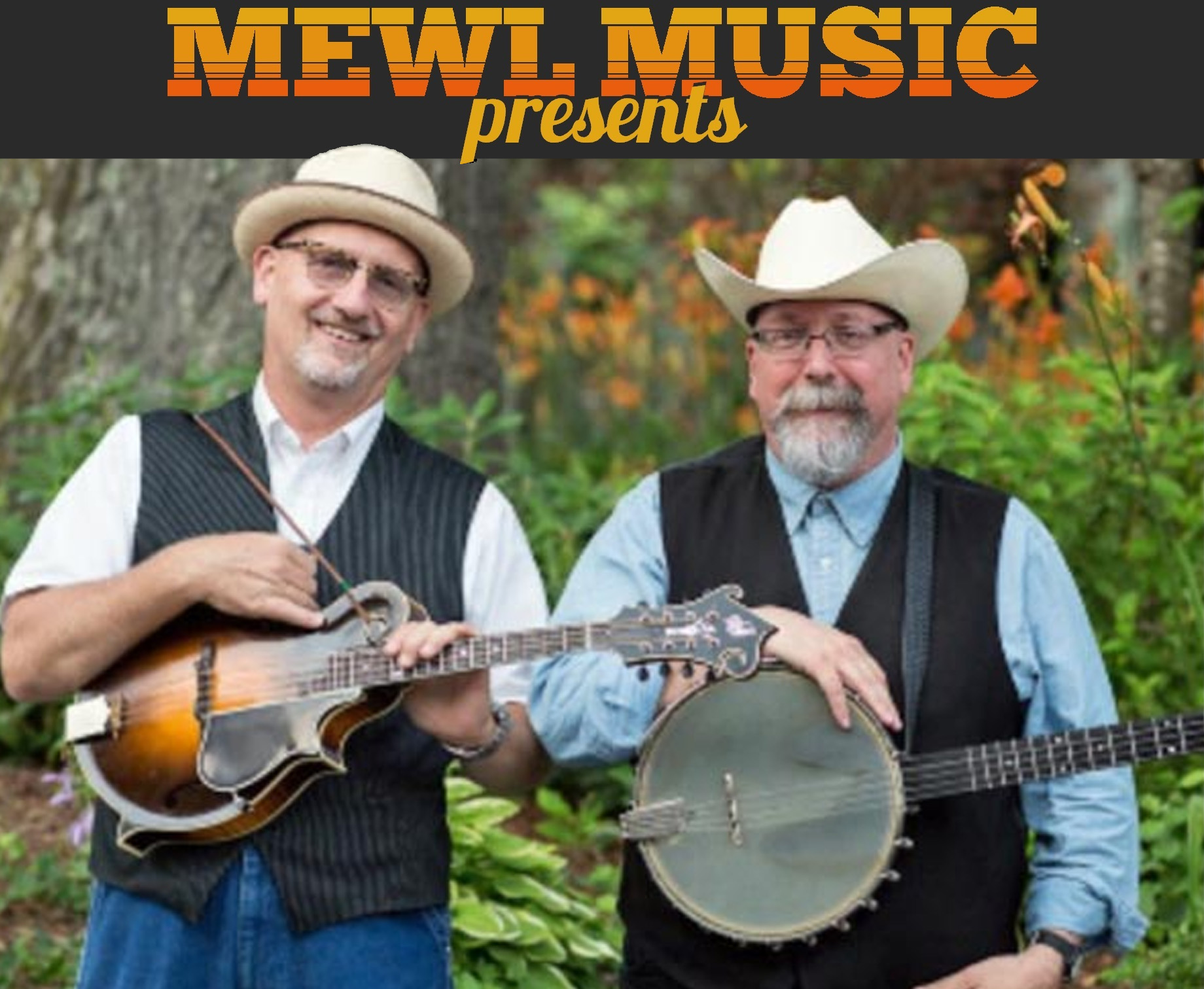 A stringband of two — mandolin master Mike Compton and veteran banjoist/guitarist Joe Newberry — pay homage to pioneering American musicians such as The Monroe Brothers, Robert Johnson and The Carter Family with an artistry unmatched in today’s bluegrass world.

Grammy and IBMA award winner Compton has toured with luminaries such as John Hartford and Elvis Costello, was part of the Oh Brother Where Art Thou? cast, and is a founding member of the Nashville Bluegrass Band. He is also part of the Nashville supergroup, Helen Highwater Stringband, with Shad Cobb, David Grier and Missy Raines. Mike Compton is generally regarded as the world’s premiere performer in the Monroe school of mandolin playing. Six years ago, he began collaborating with singer, award-winning songwriter and multi-instrumentalist, Joe Newberry.

A Missouri native and North Carolina transplant, Newberry, renowned for his powerful banjo playing, is also a prize-winning guitarist, fiddler, and singer who first became known for his work with the rousing old time band, Big Medicine. Joe recently collaborated with Jerry Douglas and Aly Bain on the internationally syndicated BBC television program, The Transatlantic Sessions.