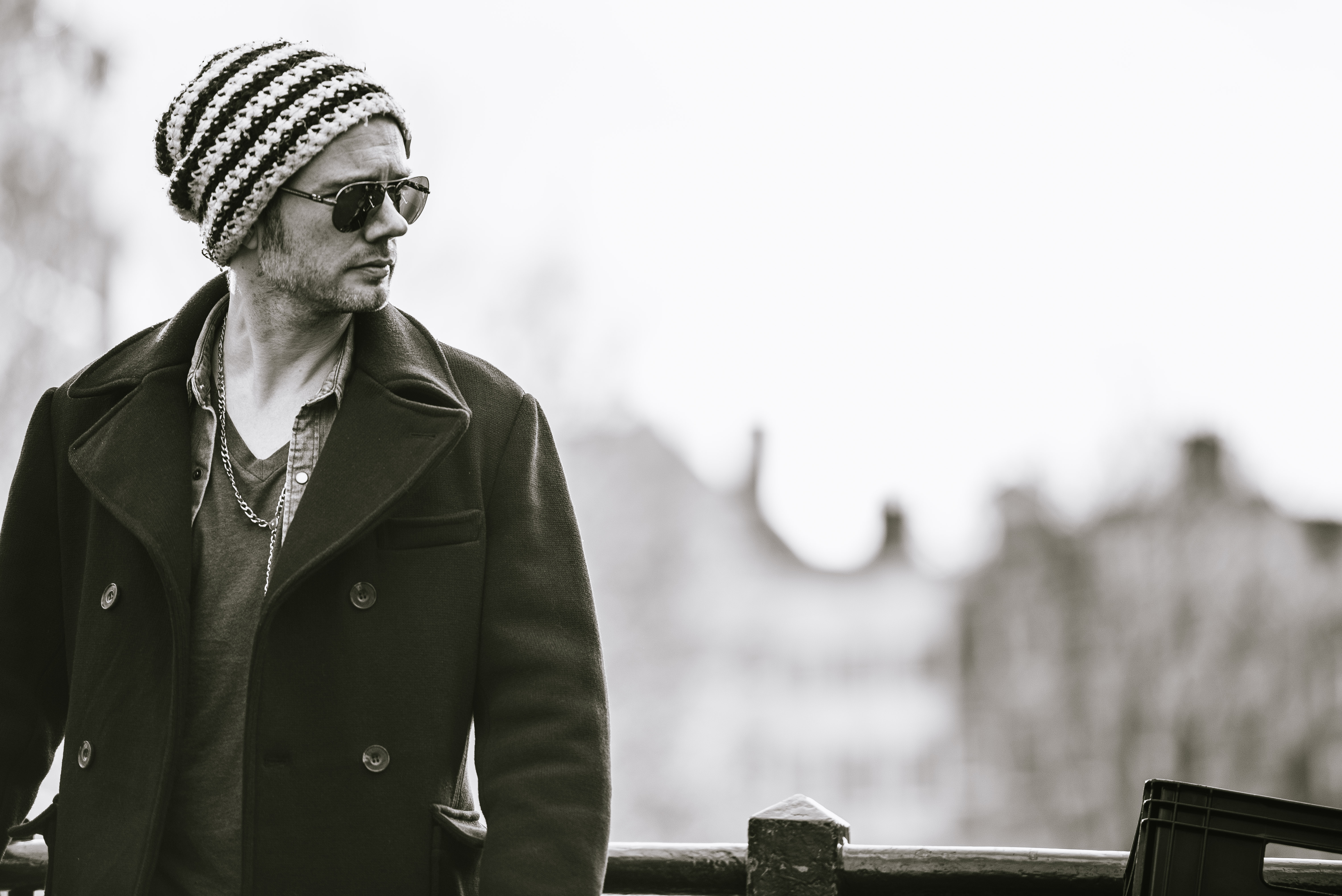 Dave Hanson, former guitarist with The Dunwells introduces new music with a laid back blues vibe, inspired by his love of JJ Cale, Dire Straits, Eric Clapton and The Black Keys.

Last year Hanson took the decision to move on from The Dunwells, a band that he’d founded five years previously and forge a career of his own. A band with whom he enjoyed considerable success, touring with Mumford and Sons, Sheryl Crow & Amos Lee in the US and Europe. Performing live on the ‘Tonight Show’ with Jay Leno; scoring US Top 40 singles and playing many memorable major festivals including Lollapalooza, ACL and Redrocks. However his desire to create his own music won out in the end and he parted company on amicable terms.

It was this time spent traveling across America and meeting new people that has given Hanson the rich tapestry of experiences to write about and the inspiration for this new album. “I seem to have a knack of getting myself into the most surreal and crazy situations, so I thought I would incorporate these themes into my songs!” he states.

Working with producer Tim Palmer (U2, Pearl Jam, Blue October) Dave Hanson has succeeded in making an album of material that sounds warm and familiar and combines a modern production value.

The album “Almost Horizontal” will be released on June 3rd 2016 and Dave Hanson will be touring the UK extensively that month to promote the album, including an “artist of the month” feature with well known coffee house chain Caffe Nero.