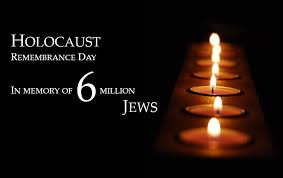 Winner of the Grand Prix at Cannes in 2015, and winner of the Oscar for Best Foreign Language Film at the 88th Academy Awards, Son of Saul is an unforgettable Holocaust drama set inside Auschwitz, and the feature debut of László.

It stars Géza Röhrig as Saul Ausländer, a Hungarian-Jewish prisoner in Auschwitz whose horrific job in the Sonderkommando – a group of prisoners given special tasks and minor privileges – is to help burn the camp’s dead. Finding a body he takes to be his son’s, he tries to arrange a clandestine burial.

Meanwhile other members of the Sonderkommando are planning to destroy the crematorium; but Saul stays focused on his personal quest: to grant his son a proper burial, and so restore his humanity

Free and open to all. Organised by Leeds City Council.