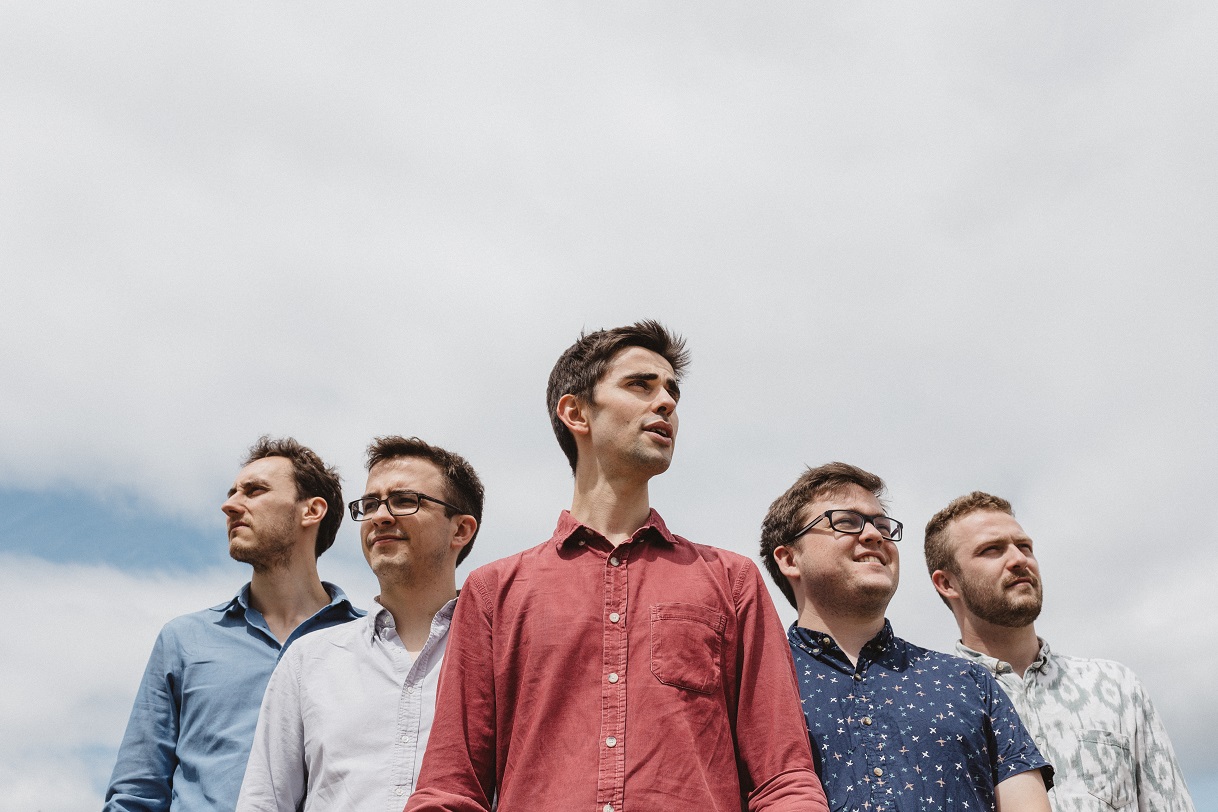 “Fabled” is the brainchild of saxophonist/clarinettist, Sam Rapley who impressed with his playing at this year’s Jazz Leeds Festival. Originally from Manchester and now based in London, Sam Rapley is one of the UK’s most highly regarded up and coming saxophonist, clarinetist and composers.

“Fabled” features some of London’s finest young talent playing his original compositions. In 2015, Fabled released their debut EP to critical acclaim, with critics heralding Rapley as ‘engaging storyteller’ and ‘a deeply sentimental architect’. In September 2018 they will be releasing their first full length album, ‘Short Stories’.

Rapley’s tunes are well served by a highly competent young band, many of them rising stars in their own right.” – The Jazz Mann