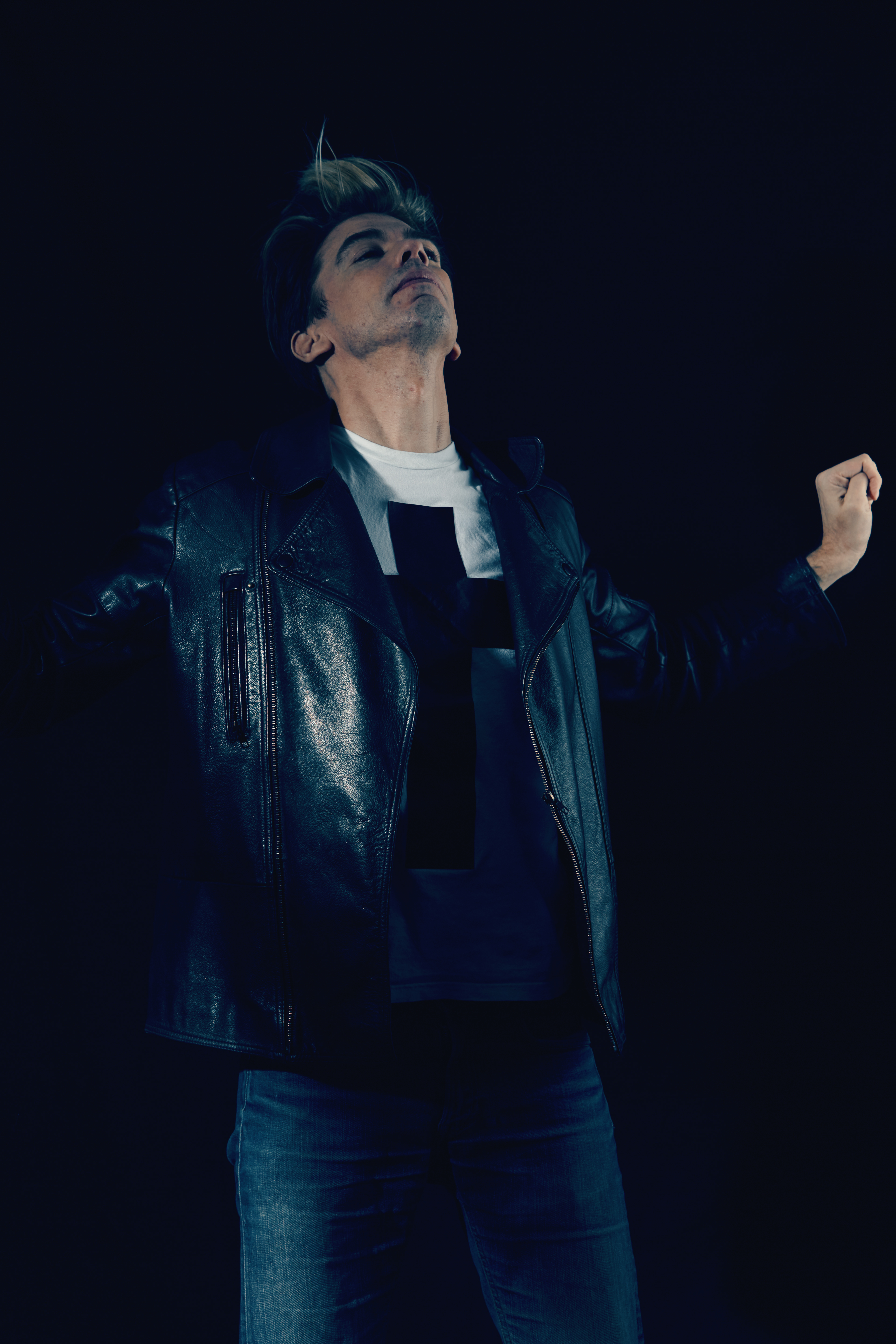 Woven together from the stories of people who experienced it first hand, Tom’s show celebrates a raucous, riotous time in the life of central London where sexuality was for exploring, HIV was causing tragedy, and rights were to be fought for.

Commissioned by and developed with the support of Camden People’s Theatre.
“A tour de force performance” ★★★★ The Gay UK

“An engrossing and psychedelic time warp that makes us connect with a personal side of history we tend to forget about.” ★★★★ Grumpy Gay Critic

“There’s a powerful message here…As long as those like Marshman continue to fly the flag and dance to the tunes, we know their legacy is in good hands.” Theatre Bubble

“A well considered performance of a beautifully sentimental story.” The London Economic

“A poignant eulogy for a bygone era….[Tom Marshman] is an adept story-teller and his performance brims with warmth, charm and affection.” North Four

“[The show] is eye-opening as a history, but it also draws daunting parallels between the epidemic of forty years ago and the situation we find ourselves in today.” Exeunt