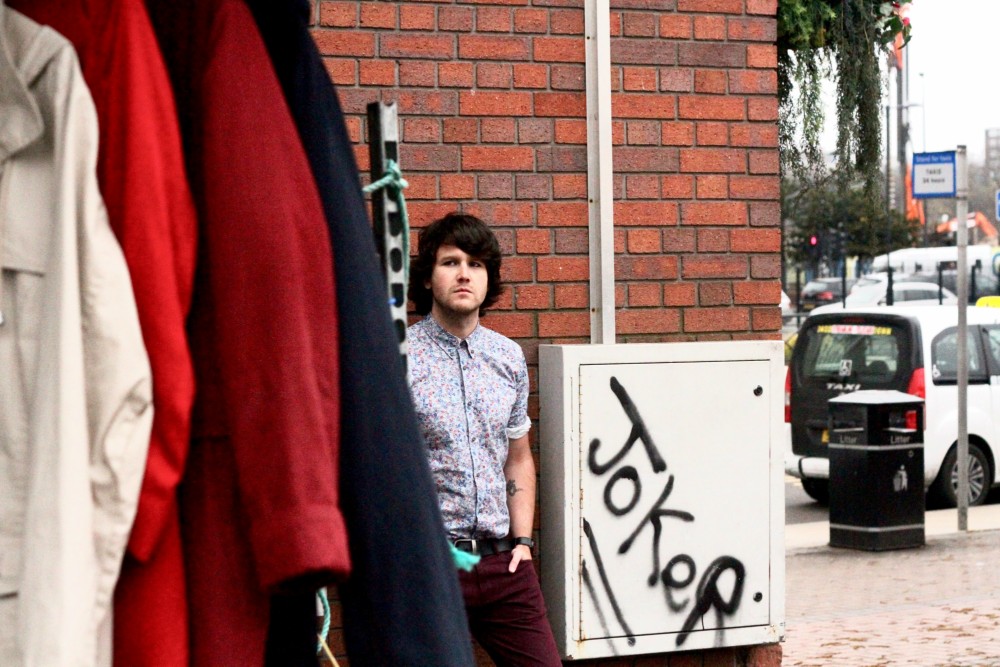 From council estates to the Calais Jungle, Abbott uses razor-sharp wit, storytelling and linguistic flair to present this deeply personal and political show. Humorous and harrowing, celebratory and confrontational; a vital poetic journey for 2017.

Native to a city that voted 66% leave, Abbott uses socio-political commentary and kitchen-sink realism to illuminate and explore the chaos behind Brexit. From the aftermath of the Thatcher years to overnight pie shops and MegaBus marathons, this is poetry for the underdog from one of our leading new voices. A warm, engaging, vital and visceral spoken word experience.

Matt Abbott is a politically active spoken word artist from Wakefield. In 2016, he shared a stage with the likes of Paul Weller, Ken Loach, Sleaford Mods, Sara Pascoe and Francesca Martinez, and starred in a national TV ad campaign for Nationwide Building Society.

Co-founder of A Firm Of Poets and founding owner of spoken word record label Nymphs & Thugs, he is a rising star on the UK’s flourishing spoken word scene.