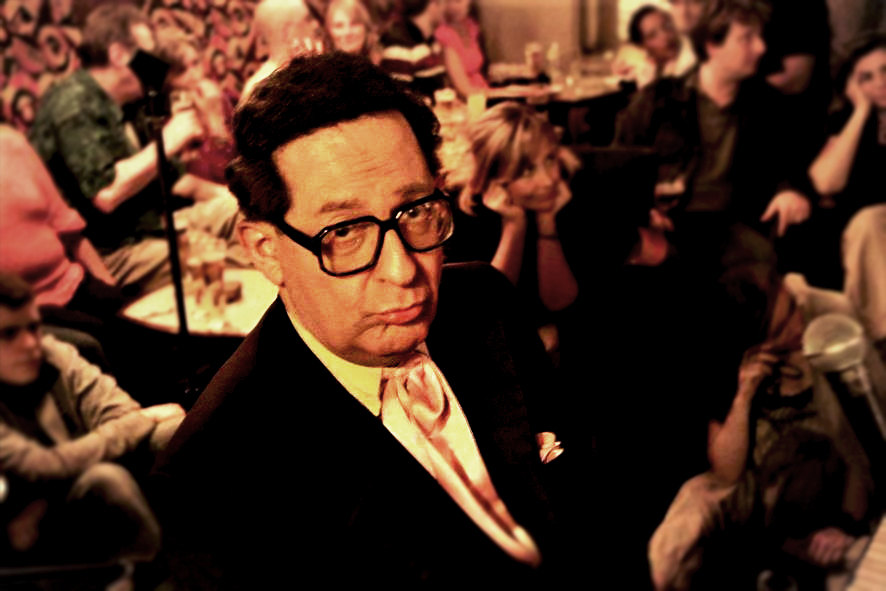 Come see for yourself. The man. The near-legend. Sex symbol, musical genius. Unluckiest man in pop?

Earl Okin recorded his first single at Abbey Road in 1967. Some of his songs were covered during the 1960s by Cilla Black, Georgie Fame and Helen Shapiro. During the 1970s, Okin started to perform as a support act in large venues. Beginning with folk acts such as Ralph McTell and Fairport Convention, he progressed to open for such varied performers as Jean-Luc Ponty and Van Morrison. However, it was the 1979 tour with Paul McCartney and Wings which prompted him to pursue his musical career full-time, quickly earning him a reputation as a unique ‘must-see’ act on the circuit.

“Quite a genius. Simply brilliant, yet hard to categorise. [His] guitar and piano playing is thrilling in all genres.”
– Buddy Bregman (Legendary arranger and producer – Ella Fitzgerald, Sammy Davis Jr, Bing Crosby and more.)

Into the 1980s, Earl Okin become a popular fixture on the alternative comedy circuit, bringing his unique wit and musicality to a new audience, at the invite of Nigel Planer (The Young Ones) to perform at The Comic Strip, Soho. During this decade he performed regularly in venues all over the country, which includes over 500 shows at the Edinburgh Fringe Festival!

Earl Okin continues to work as a songwriter and jazz singer/musician, with a particular interest in Bossa Nova. He gives concerts in Brazil, as well as touring his one-man show, a mixture of music and comedy, worldwide. He has performed in New York at jazz-venues Birdland and The Apollo, but, not forgetting his comedy side, also at Caroline’s Comedy Club. He has also performed at most major venues in London, including the Royal Albert Hall and Royal Festival Hall, The Palladium and Wembley Arena.

Here’s your chance to see him in the intimacy of Seven Arts Leeds. We guarantee you’ll be glad you came!