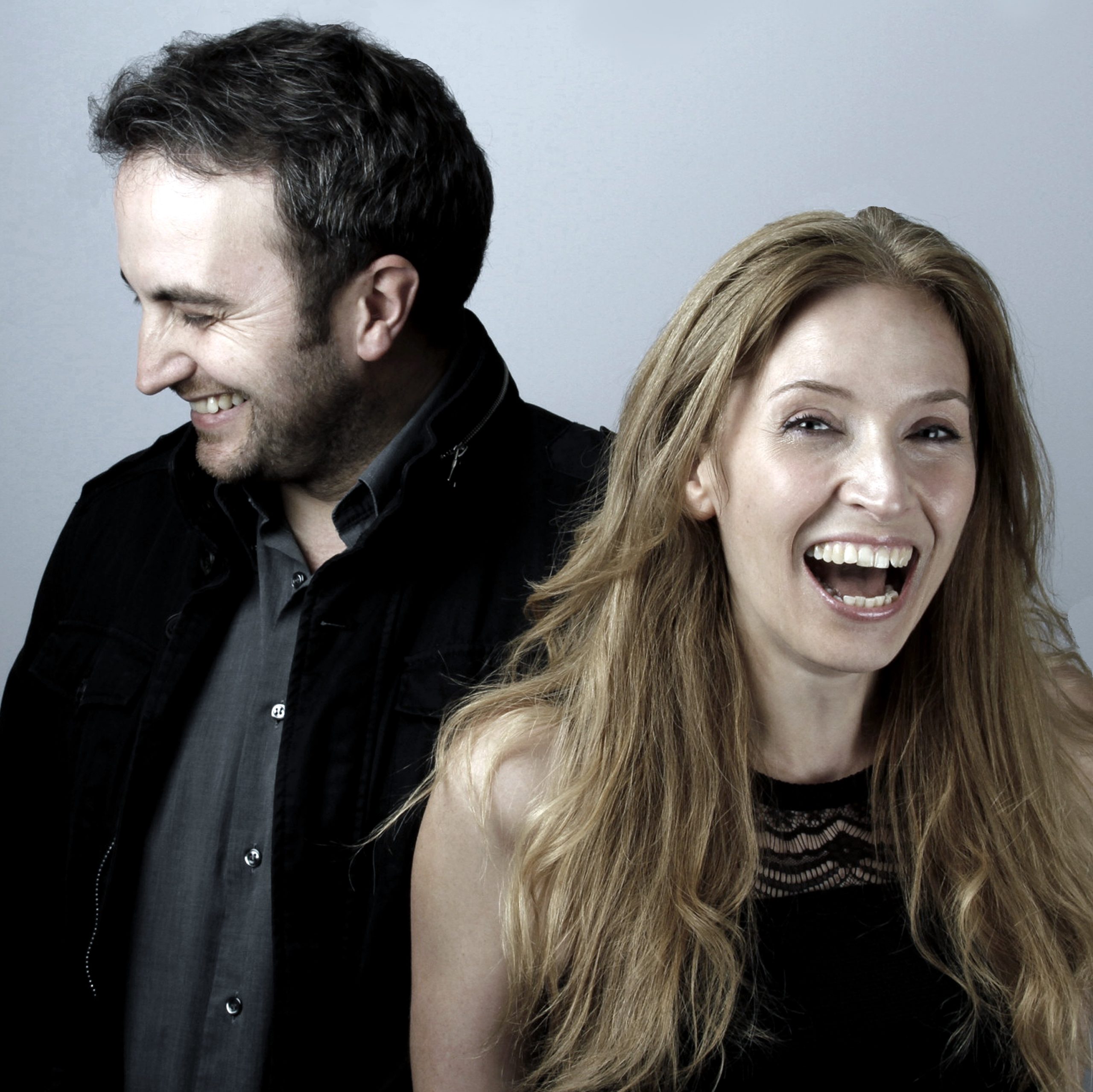 Plumhall (Michelle Plum and Nick B Hall) is an electrifying duo from Yorkshire whose award-winning original songs are earning them well deserved plaudits from the likes of Miles Hunt (The Wonder Stuff), Phil Beer and Steve Knightley (Show of Hands), R2 Magazine and many more. The duo packs a punch with powerful acoustic (occasional electric) guitar and luscious harmony-driven textures of original contemporary folk rock.

Michelle and Nick were thrilled to have been invited to perform at The London Palladium with the legendary Al Stewart, cementing their fierce reputation on the UK live circuit. They have also written music for, and appeared in, a major British cinematic release called The Runaways, starring Mark Addy, Tara Fitzgerald & BAFTA winner Mollie Windsor.

Plumhall’s debut album Thundercloud (Splid Records /Proper Distribution) was voted one of The Guardian and Observer’s Hidden Gems, and Michelle and Nick are winners of the Yorkshire Gig Guide Outstanding Songwriters award, as well as International Song Competition semi-finalists. They were joined on stage by Bob Dylan’s legendary guitarist Larry Campbell for a scintillating performance of Dylan’s ‘Señor (Tales of Yankee Power)’, which had a capacity crowd on its feet. They have also performed with Peter Tork, Phil Beer, Ian McNabb, Chris Leslie, Dave Nachmanoff, Ranagri and many more.

For this concert, Michelle and Nick will be joined by their friend and producer David P Crickmore (of Fiat Lux and The Durbervilles) to add bass guitar, a third harmony and textures of electronica to the second half of the show.