Roger Davies and His Band In Concert 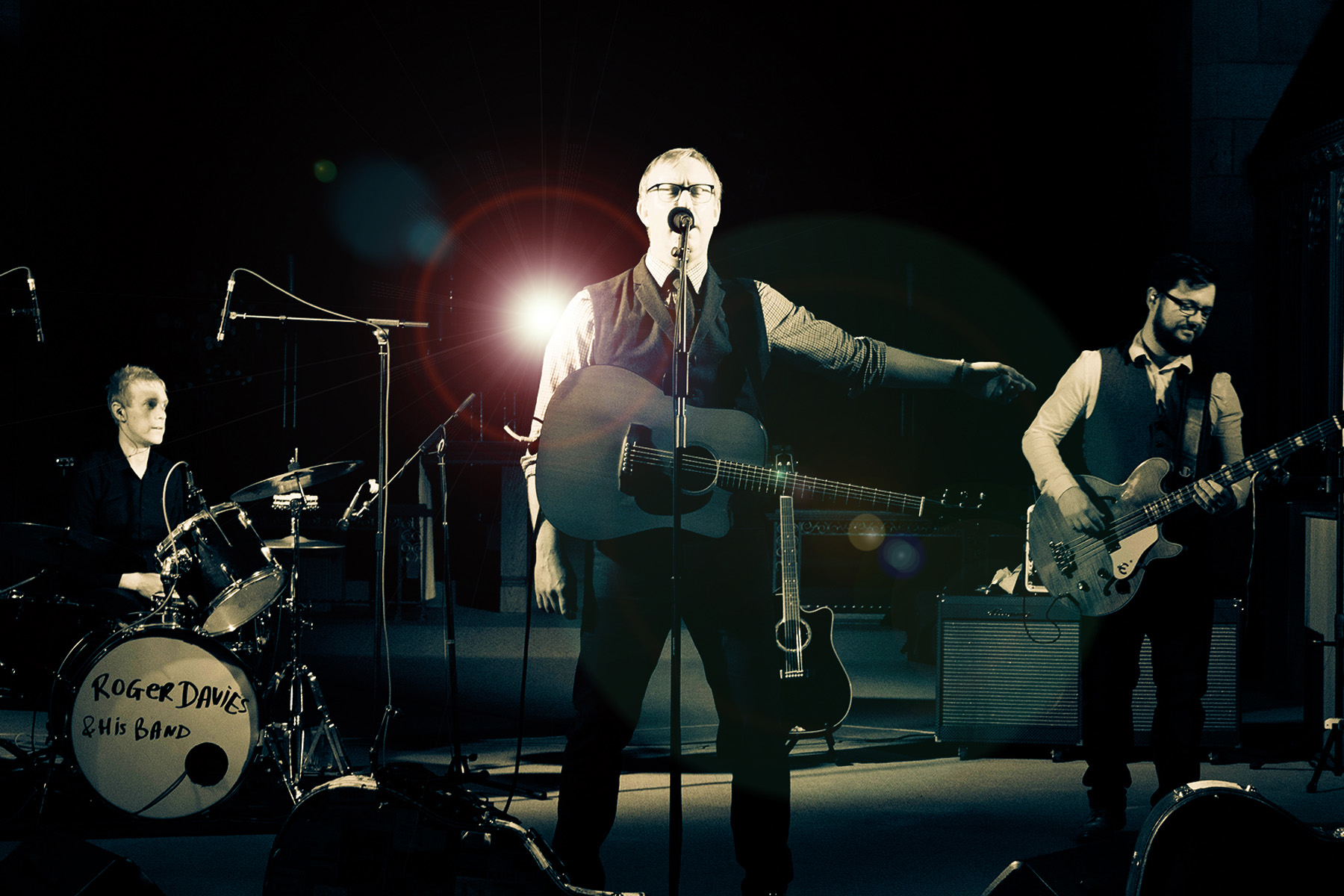 Roger Davies has established himself as one of today’s most engaging songwriters through five solo albums and live performances around the UK.

Davies accompanied folk/rock legends Fairport Convention in 2016 on a 30 date UK tour and subsequently formed his own band to rave reviews:

Roger Davies and His Band are guaranteed to please with their own brand of self-penned folk rock songs, expertly performed and presented.

Join us for this special show at 7 Arts.