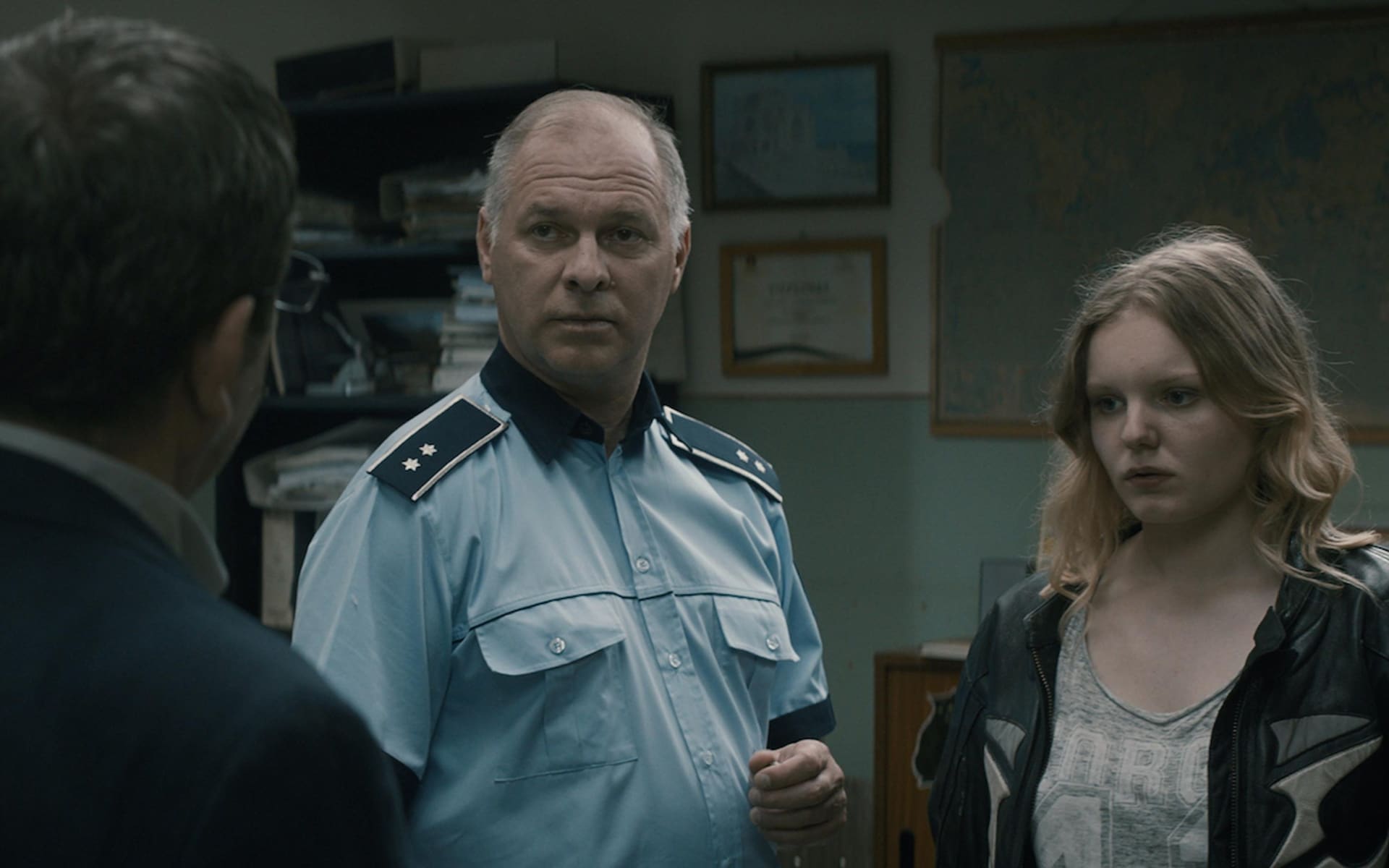 This is a searing human saga about a father driven to extremes in order to protect his daughter’s future.

Romeo Aldea  is a seemingly honest doctor who regrets having settled in his native Romania, a country still teeming with corruption and back dealings. He channels his ambitions for a better life into his teenage daughter, Eliza, who’s just one exam away from securing a scholarship to a prestigious British university. But when Eliza is attacked on the eve of her test, endangering her ability to pass, Romeo takes matters into his own hands to ensure her success.

Winner of the Best Director prize at Cannes, Graduation is a masterful look at the complex moral choices and compromises some people make when desperation takes hold