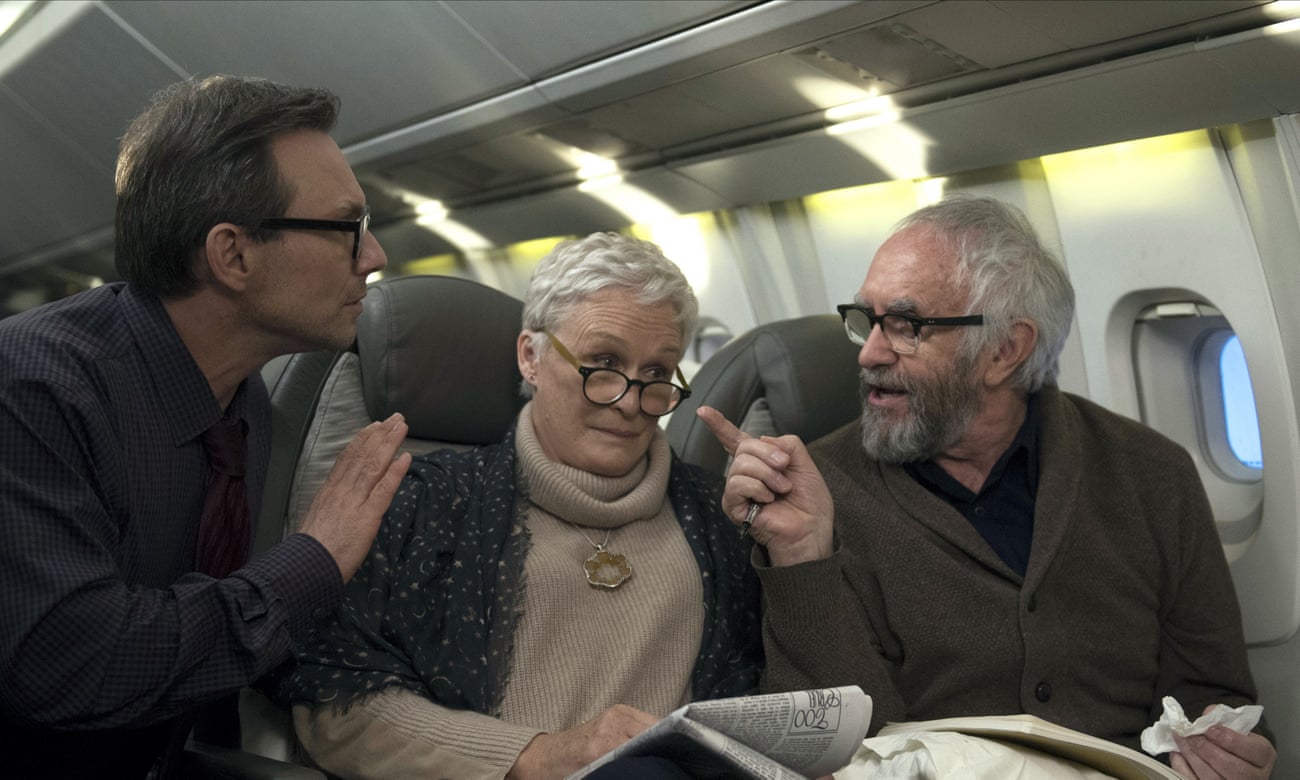 After nearly forty years of marriage, Joan and Joe Castleman complement each other. Where Joe is casual, Joan is elegant. Where Joe is vain, Joan is self-effacing. And where Joe enjoys his very public role as Great American Novelist, Joan pours her considerable intellect, grace, charm, and diplomacy into the private role of Great Man’s Wife.

Joe is about to be awarded the Nobel Prize for his acclaimed and prolific body of work. Joe’s literary star has blazed since he and Joan first met in the late 1950. The Wife interweaves the story of the couple’s youthful passion and ambition with a portrait of a marriage, thirty-plus years later–a lifetime’s shared compromises, secrets, betrayals, and mutual love.