Screen Seven – The Women On The 6th Floor 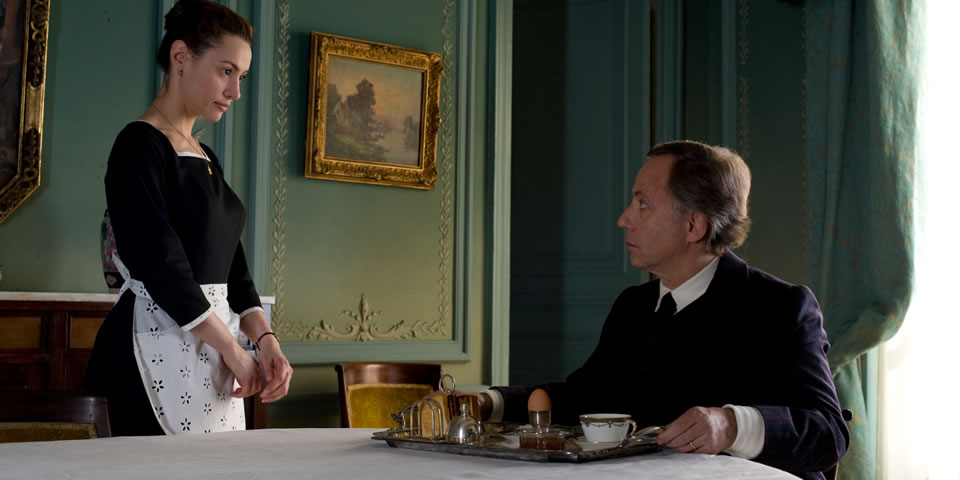 Paris, 1960. Jean-Louis  lives a bourgeois existence absorbed in his work, cohabitating peacefully with his neurotic socialite wife Suzanne while their children are away at boarding school. The couple’s world is turned upside-down when they hire a Spanish maid Maria.

Through Maria, Jean-Louis is introduced to an alternative reality just a few floors up on the building’s sixth floor, the servants’ quarters. He befriends a group of sassy Spanish maids, refugees of the Franco regime, who teach him there’s more to life than stocks and bonds. The women’s influence on the house brings change.