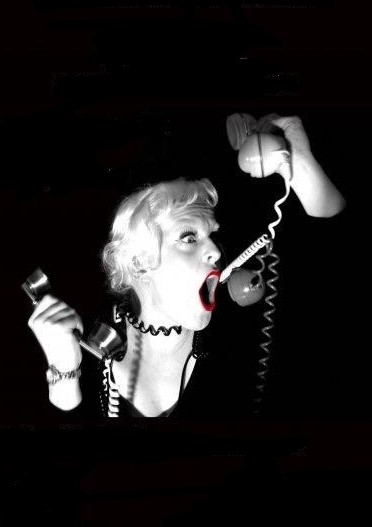 Last autumn we lost a very special member of Script Yorkshire. The wonderfully talented Gemma Head died at the age of only 44, just as her career was about to soar, picking up Best Screenplay Award as co-writer on the comedy horror film Polterheist. Gemma was also an accomplished playwright, actor, stand-up comedian, whose one-woman show was in development with the Leeds Playhouse before she died.

So we are dedicating the evening of five 15-minute new comedy pieces by Script Yorkshire writers to our unforgettable Gemma, who valued work being seen in front of a live audience in order to develop it further. Plays are performed script-in-hand by professional actors, directed by Emma Leah Golding.

It promises to be a great night and we think our Gemma would approve!

The evening is run by Script Yorkshire, a voluntary not-for-profit organisation dedicated to supporting scriptwriters across Yorkshire.