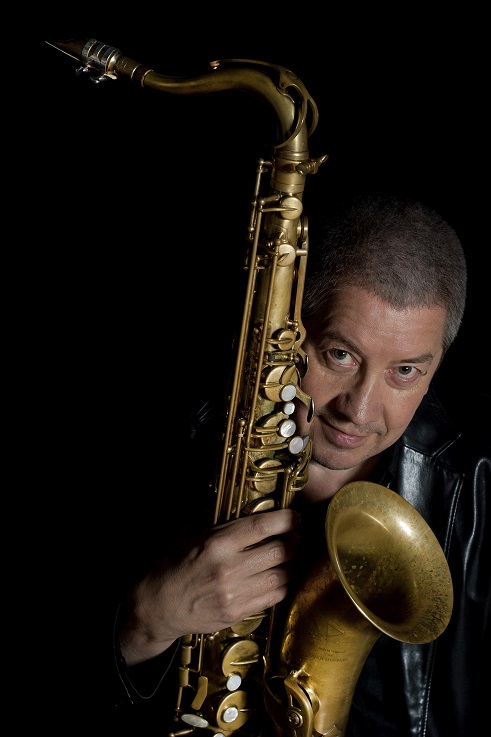 International jazz star, ECM recording artist and Bristol resident Andy Sheppard is known as a serial collaborator, Andy Sheppard has worked with some of the biggest names in jazz and is in huge demand for both his composing and for his legendary live performances.

Andy Sheppard bought his first saxophone at the age of nineteen after being introduced to the jazz music of John Coltrane. He has since established himself as one of Britain’s foremost tenor and soprano saxophonists, playing with such greats as Carla Bley, George Russell and Gil Evans.

This concert features works from his new album, Surrounded by Sea (ECM)

‘‘This is a class act, unhesitatingly recommended…’ Bebop Spoken Here

‘Sheppard has never sounded better or more lyrical than on Surrounded by Sea….[it] is an intimate statement whose chemistry belies the quartet’s brief existence. There’s a bold honesty in the music’s refined contours and graceful adventure that invites and rewards the patient listener. There’s the feeling too, that this quartet has plenty more to offer.’… All About Jazz

Support band for this performance is by the Matt Aplin trio  from Leeds 5.45-6.15pm – playing as part of our “Seven Jazz Introduces” programme of new or young bands from our area.